Keepers of the Great Forest

A Parent So Far Away

Like to Make a Donation to Assist Hope Station USA Inc.

Brandi
I was born in Tulare, California and I am the middle child of three.I am in my third marriage now to a man who is very loving and supportive. Neither of us have had the blessing of having children of our own.I have plenty of experiences to share with the world and a creative mind full of stories. I am a 46 year old full-time college student pursuing a Bachelor of Science Degree in Biology. It has taken quite a few years to get myself situated to attend classes on a full-time basis. 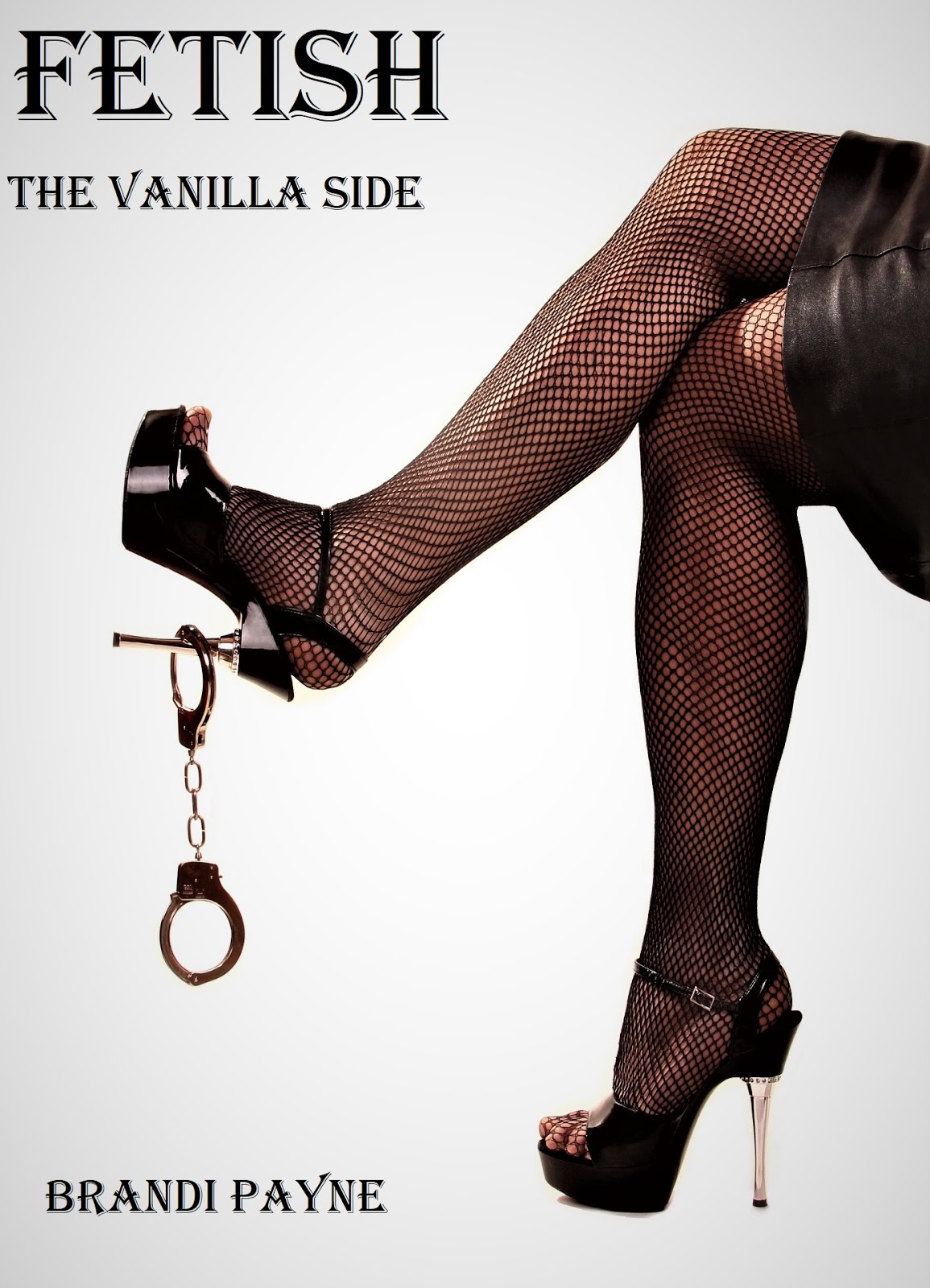 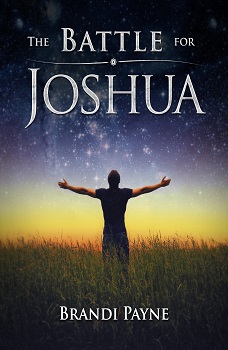 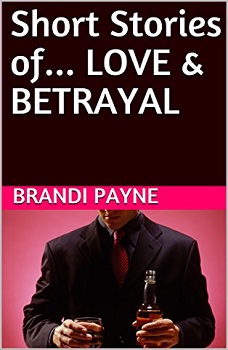 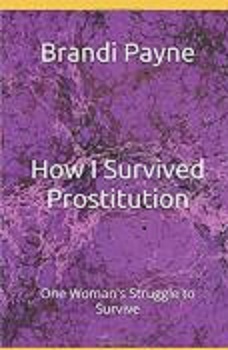 How I Survived Prostitution- $7.99